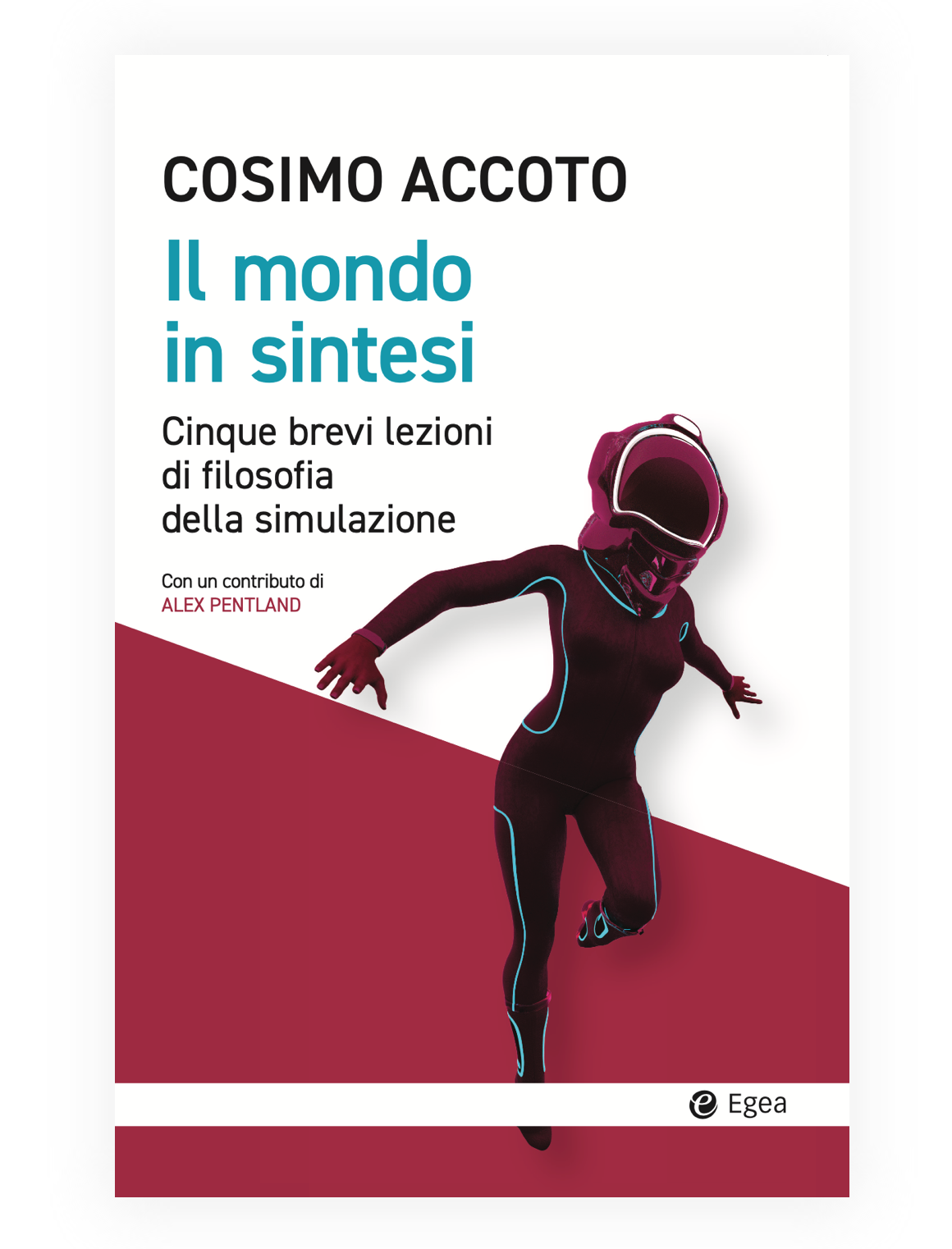 “The paper approaches Twitter through the lens of “platform politics” (Gillespie, 2010), focusing in particular on controversies around user data access, ownership, and control. We characterise different actors in the Twitter data ecosystem: private and institutional end users of Twitter, commercial data resellers such as Gnip and DataSift, data scientists, and finally Twitter, Inc. itself; and describe their conflicting interests. We furthermore study Twitter’s Terms of Service and application programming interface (API) as material instantiations of regulatory instruments used by the platform provider and argue for a more promotion of data rights and literacy to strengthen the position of end users” (Puschmann and Burgess, 2013)