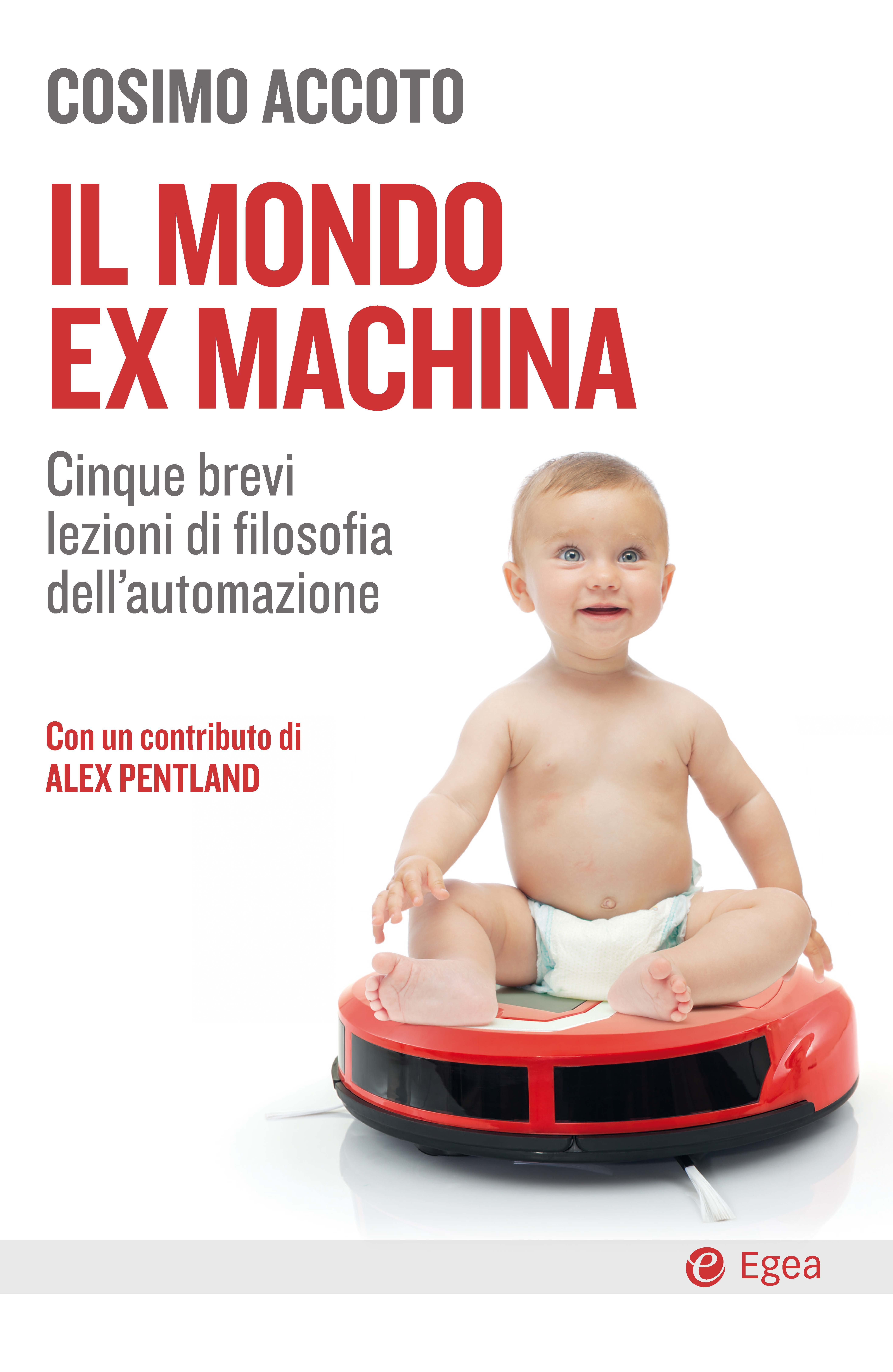 […] we argue that database technology should and can be adapted to provide the needed capabilities to support user interaction, user communities, and the social dynamics that arise from them : l)  Database technology should be used to support user interaction because databases tend to have communities of users (i.e., not a single or small group), so they are a perfect environment to enable social interaction . Furthermore, there are several ways in which database systems can benefit from user-created content: it can help interpret the data in the database, enrich it, and fill in any gaps in (very needed, but hardly present) metadata. Also, by allowing users to store their own data in the database, we make them more likely to explore the data and, in general, use the database for their tasks; 2)  Database technology can be used to support user interaction because the relational data model can be seen as a general platform on top of which flexible schemas can be developed so that almost arbitrary content can be captured and stored (from Antonio Badia, Social Interaction in Databases, in “Community-Built Databases”, p. 160, Springer)